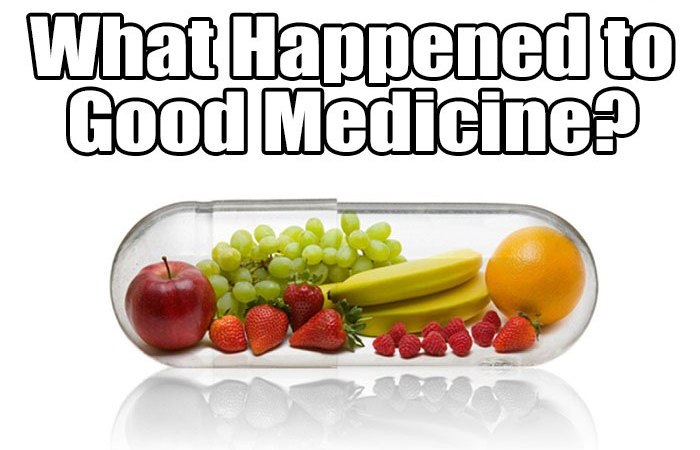 Where Is The Good Medicine?

Did you know that the herbs astragalus and elderberry, and the amino acid; L-Lysine, are powerful broad-spectrum antiviral agents? Did you know that garlic is a powerful natural antibiotic? There are many safe and effective natural remedies for the multitude of maladies that effect mankind but your doctor will never recommend them. Conventional medicine has nothing to combat the vast majority of viruses (they only suppress the symptoms), but still doctors will not recommend astragalus, elderberry, or any of the other natural anti-virals because they are plant based.

The End of Plant-based Medicine

Around the beginning of the last century, Rockefeller and Carnegie obtained control over medical school education through the use of the Flexner Report which was written by Henry Pritchett, who was in the employ of Rockefeller. This report favored only the medical schools that concentrated on using drug-based treatments. (See also: “THE DRUG STORY”) These schools started to receive large amounts of money from Rockefeller and Carnegie. In 1905, 160 medical schools were in operation. By 1927, 17 years after the Flexner Report, the number had dropped to 80. From then on, pharmaceutical company control of medical school curriculums was assured by the large amounts of money they would “give” to the schools for approved research. That research of course was approved or disapproved by the pharmaceutical companies. Only research that would lead to treatments that could be patented received approval. That eliminated any treatments derived from plants.

Treatment derived from plants are more safe than chemical based treatments that can be patented.

WE BECOME SILENT details the ongoing attempts by multinational pharmaceutical interests, giant food companies, and government agencies to limit the public’s access to vitamins, herbs and other therapies. The film highlights the U.S. government’s complicity in suppressing the truth about the effectiveness of alternative/complementary medicines, and outlines the international plan to eliminate freedom of choice in healthcare through the work of the Codex Alimentarius Commission.

Narrated by Dame Judi Dench, the noted UK actress who has won multiple Golden Globe awards and dozens of other honors throughout her prestigious career, WE BECOME SILENT is a powerful statement about the dominance of multinational corporations over personal freedoms. This 28-minute film describes the ominous bureaucratic shadow being cast by Codex, in concert with the World Trade Organization and others — and the challenges consumers face in trying to maintain freedom of choice in health care.

WE BECOME SILENT features the only known video from a Codex meeting, exclusive interviews with delegates to the Codex Alimentarius Commission, U.S. Food and Drug Administration officials, two U.S. Congressmen, actor Mel Gibson, and consumer health activists from across the globe.

There is a universal disdain in medical schools for the use of alternative, plant-based treatments. The fact that pharmaceutical companies are usually the largest contributors to such schools might be the cause of this attitude. Regardless of why this has occurred, this attitude is usually carried into the profession. So instead of investigating alternative treatments, most doctors immediately ridicule them or downplay their effectiveness.

A Story of Three Persecutions

Dr. Jennifer Daniels, MD of Syracuse was brought up on charges after successfully treating a patient with diabetes using only diet and exercise. In spite of a highly publicized study unveiled by the Secretary of Health & Human Services proving that diet and exercise was more effective than drug treatment. Eventually Dr. Daniels got her license back after it was suspended for two years, but the cost was devastating. The doctor was financially depleted and no medical employer was willing to hire her despite impeccable educational & medical credentials(Harvard BA, University of Pennsylvania MD). She is planning on leaving the country And that is a successful case.

Dr. Rebecca Carley, MD from Hicksville, Long Island successfully pioneered a treatment to reverse the injuries from vaccines such as autism and autism spectrum disorders, which have been growing. Dr. Carley has a public access cable TV show “What’s Ailing America; Dr. Carley Responds” in which she was able to reach a larger audience warning of the potential dangers of vaccines and other political issues. Dr. Carley’s license was suspended in July 2003. The suspension was solely on the basis of her “psychological impairment”. This was an arbitrary attempt to control her speech, both medical and political. Dr. Carley’s has been doing nutritional and lifestyle counseling, but is facing severe financial hardship.

Dr. Serafina Corsello, MD was one of the best known alternative practitioners. She was on the first advisory commission advising the Office of Alternative Medicine of the NIH in 1992. She published a book “The Ageless Woman”, had two large medical centers one in midtown Manhattan and the other in Huntington, Long Island. She has and continues to lecture all over the country and in many parts of the world on nutrition and women’s health. Charges were brought against her for too much testing, use of vitamin therapy, Chelation therapy and diagnosing lead toxicity. Unfortunately her lawyer filed the answer to the charges too late and the state deemed that she admitted to all the charges. Her medical license was revoked.

It can be difficult to compare alternative treatments and medicines. The information you need to make an informed decision can be gathered rapidly, thanks to the eveexpanding wealth of knowledge that is available on the internet. Taking responsibility for ones own health is the key that will open the door to better health and disease-free living!

A big thank you to Mike Adams and Dr. Mercola
for making this video available. 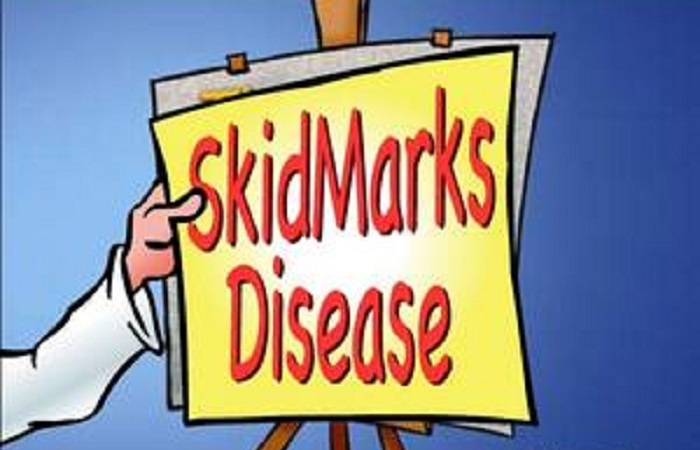 Talking to Doctors about Good Medicine

Check Out You Doctor

Before talking to your doctor about good medicine, you may want to read what other patients have to say about him or her. You can use the pay-for-service website Health Grades.

Tough Questions to Ask Your Doctor

Before you give a conventional doctor complete authority over your treatment selection, consider how narrow their education was. Most doctors only know pharmaceuticals. After all these years without a decent cancer treatment it is clear that pharmaceuticals are not the likely answer.

Many parts of modern medicine are complicated, but treatment selection is not. Ask your doctor the following questions about the treatment he or she is recommending and you will know enough to make an informed decision.

What are the chances of success?

What are the side effects and what percentage of patients experience each side-effect? If side affects are known the percentage is also known.

What medications are usually prescribed as a result of each of those side effects?

What are the side effects of those medications?

You will find that doctors do not want you to know this information. The reason is that they want you to have the most positive attitude towards the treatments they recommend. However, if you are considering alternative treatments you must learn all you can about the recommended conventional treatments in order to compare them to alternatives.

Approaching Your Doctor with Alternative Information

Before discussing alternatives with your doctor, realize that your doctor has received disinformation about alternative treatments. There are many books on this subject, but the best is “The Cancer Industry” by Ralph Moss. If you read such books you will learn that your doctor:

Has completely distorted information about alternatives due to the pharmaceutical controlled medical establishment.

Can not tell you about contradictions between alternatives and conventional medicine.

Will most likely get upset at you and insist that you not take the alternatives even though he or she does not know about alternatives.

If you want to discuss alternative treatments with your doctor, consider that your doctor should give you at least as much control over “repair decisions” as your automobile mechanic.

Your doctor should realize that there are other viable treatments than the ones he or she knows about. Therefore, you might be able to discuss alternatives without your doctor trying to intimidate you with anger and threats to discontinue care. These are typical tools doctors use to persuade you to continue to come to them for treatment. They cannot morally refuse to see you and you do not have to do not have to take what they tell you to take.

Many doctors appear to have an open mind about alternatives and then try and convince you to take conventional treatments first.

The Best Way to Make the Treatment Decision

The information at Advanced Scientific Health (ASH) comes direct from scientists through their Nobel Prize winning research and discoveries made in Orthomolecular Medicine. The scientific facts are indisputable. These scientists, by looking at disease at the molecular level, have discovered that ALL disease can be prevented and stopped when correctly understood.