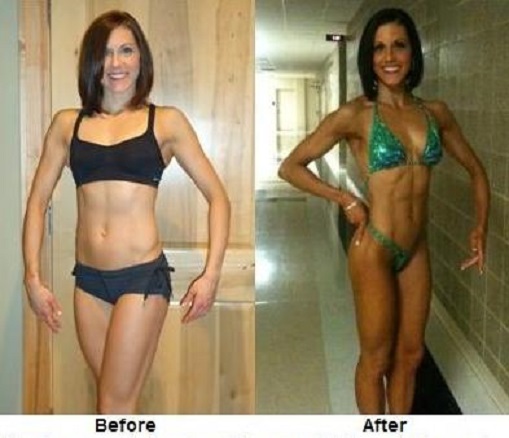 Colleen transformed her physique, losing 7 pounds of body fat and gaining 4 pounds of muscle, and competed in her very first Figure Competition! “Karen’s support and knowledge was my ticket to success.  She is able to personalize diets and workouts to meet your goal.  Her tweaks were always on point.  I saw changes every week.  Thank you so much for your help.” 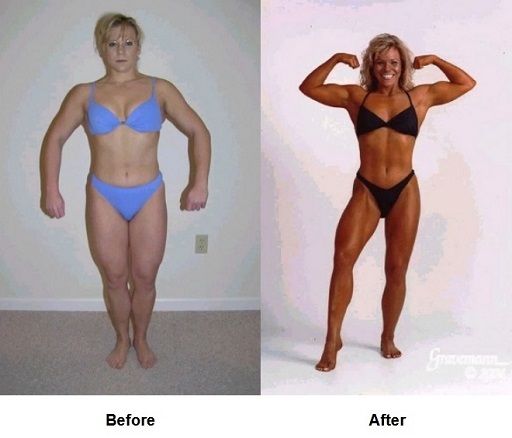 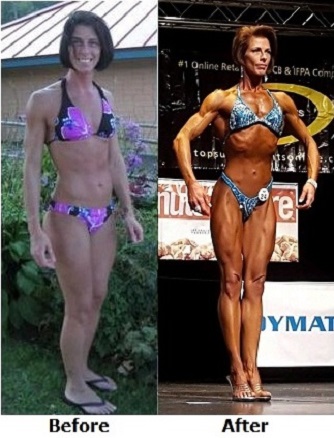 Heidi Won 6 Trophies and 2 Pro Cards in Her FIRST Figure Contest!  “Thank you so much Karen for your help.  I didn’t think I could ever look like this or even compete.  It’s just amazing what the body will do with the right diet and workouts.  I will keep competing and continue being a success.” 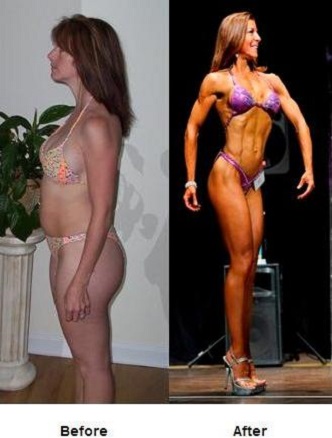 Check out Jamie’s before and after photos.  At 5’4″, Jamie made a stunning body transformation, placed 1st in the Master’s Division and snagged 2 pro cards.  She’s a trooper and a true inspiration to all women. 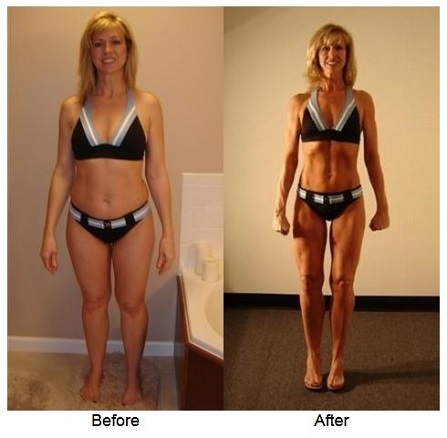 Angee went for a body transformation goal.  In the course of 12 weeks, Angee lost a total of 10 pounds of pure body fat.  Her lean muscle mass stayed the same.  In all,  she went from 17% body fat to 12 %.  She ate REAL food, weight trained and did cardio.  Nothing fancy, just what works. 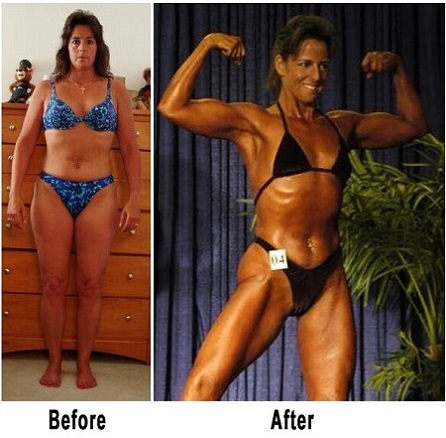 Michelle took part in my Online Training and competed in her very first female bodybuilding competition.  She sliced body fat, built muscle, and completely transformed her physique.  She took home awards for all her hard works.  Go Michelle! 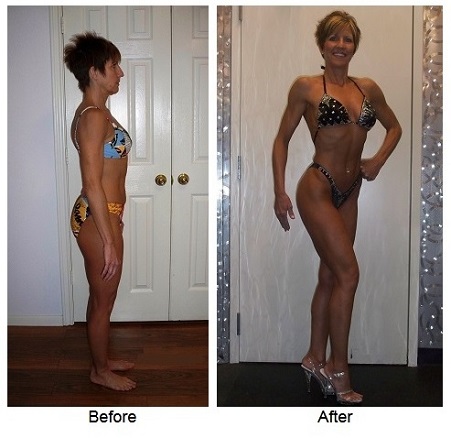 If you think you can’t do it, just look at what Barbette did.  She dropped 8 pounds of body fat and added 8 pounds of sheer muscle mass and transformed her body in a matter of weeks.  She stole the show in her first competition. 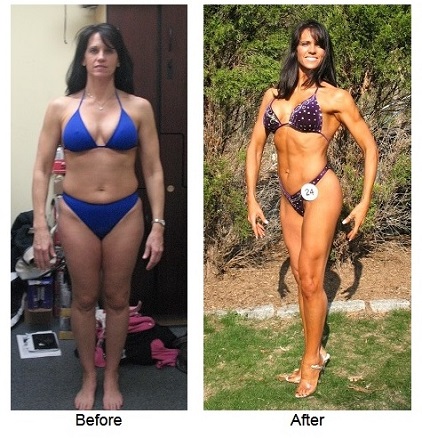 Check out Barb’s before and after photos.  She lost 10 pounds of pure body fat.  In addition, she gained 7 pounds of solid muscle, transforming her physique.  She competed in a Figure Competition and snagged a win.  Go Barb!

Bobbi lost 14 pounds of shear body fat.  She also added 4 pounds of muscle, which transformed her body.  She did it all through precision dieting, anaerobic weight training, and cardio.  Follow the system, the results will come… 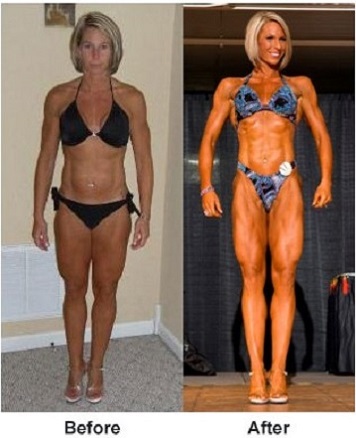 Angie made a simple tweak in her diet using Figure Competition Secrets, dropped 4 more pounds of body fat, and then won her competition!