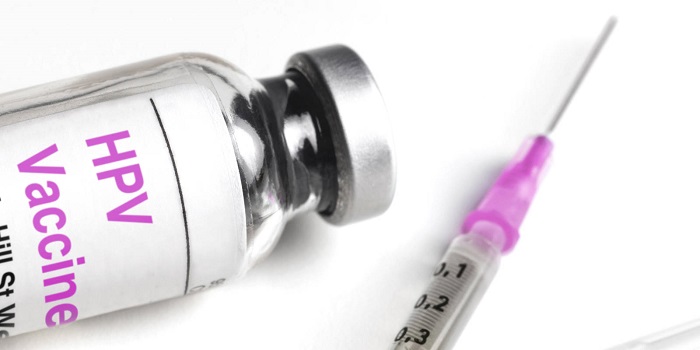 3 Dead After Giving the HPV Vaccine

The HPV vaccine kills.  Amid controversy over state legislatures in the U.S. requiring young girls to take Gardasil, Merck’s new HPV vaccine for human papillomavirus (HPV), severe side effects are being reported.

1,637 adverse reactions have been reported by Judicial Watch, a public interest watchdog, including three girls who died shortly after receiving the HPV vaccine.  Judicial Watch obtained the reports from the U.S. Food and Drug Administration using the Freedom of Information Act.

In Australia , 25 girls who had just received their first injection of the HPV vaccine experienced headache, nausea, and dizziness. In some cases, the problems were so severe that they were hospitalized. Shares of the vaccine’s Australian developer, CSL, fell after the incident was reported in the news.

Should young girls be required to take Gardasil by the government when possible side effects include hospitalization and death? There have also been reports from the National Vaccine Information Center about fainting and dizziness reported by dozens of patients as side effects of Gardasil, and there are even some concerns that Gardasil may cause infertility .

These are steep risks for a vaccine that only sometimes protects against HPV, which is virtually 100 percent avoidable without an expensive and potentially fatal vaccine .

Please realize that Merck has manipulated the medical and political system to FORCE children to get this dangerous vaccine for their own bottom line profit.  The potential promised reduction of cervical cancer is the bait they use.

Remember Merck, the manufacturer of this vaccine, is the same company that made Vioxx that killed over 60,000 people.

As Merck’s own literature says, it is important to realize that Gardasil does not protect women against some “non-vaccine” HPV types. So, even if girls accept the risks and get vaccinated, they can still get HPV.

Finally, although more than 6 million women contract HPV each year, a woman’s immune system is often strong enough to clear up the infection on its own. About 90 percent of HPV infections simply clear up within two years.

Remember, it is NOT the infection that is the issue as much as it is the person’s immune system. You can be exposed to these bacteria and viruses and if you are living a healthy lifestyle your body’s immune system will typically know how to address the infection.