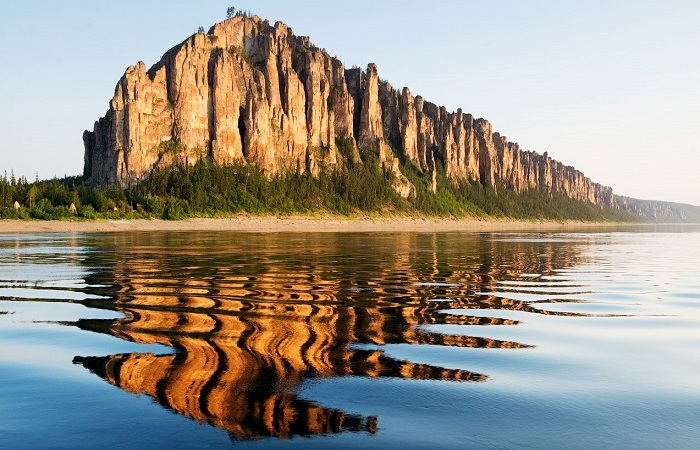 We are killing Mother Nature.  Over 400,000 die from food containing ‘toxic’ nutrients in just 12 month – more than 100 million Americans are still at risk and it cost the nation over $100 billion dollars a year.  Toxic is probably not too strong a word when you are putting Mother Nature at risk!

No one seems to bat an eyelid, despite it still being a serious problem – an epidemic in fact. Obesity, and of the self-inflicted causes of disease, it is second only to smoking. Left to current trends, it is soon to take the number one slot.  If the same magnitude and loss of life was attributed to BSE (Mad Cows Disease) in our food chain – there would be a public out cry.  How can we have nearly 96 million web pages of information, diet plans, pills and potions displayed on an Internet search and yet be in the height of an obesity crisis?

Here’s Where The Problem Lies

There can be only one conclusion – diets don’t work.  However, people are still paying for it in one of two ways, with their money or with their health. Diet companies are quite happy to take a dieter’s money, but are dependent on a dieter’s failure for their very own survival.  Some even say diets are designed to fail. Now there is insurmountable evidence that many appalling diseases are related to inappropriate nutrition and obesity, and yet 60% of Americans take little notice of it. Why? It is because the act of eating presents no emotion of fear or threat to life and we are in fact genetically programmed to simple eat! We are biological ‘eating machines’, going against Mother Nature.

So who is responsible? The food manufacturers, the government or us – the individual. In simple terms we all have choices as to what we decide to put inside our own body in the form of food, and therefore the ultimate responsibly lies with the individual in respect to their chosen diet. Obesity is having a massive impact on the western world at large with all the causes well-documented but little in terms of real, solid and lasting solutions. As a research specialist, we have severe concerns regarding the current obesity trends and have developed methodologies the help combat the problem for individuals based on ‘our’ nutritional inheritance.

We have existed on this planet for over 2 million years in humanoid form and for 99.5% of that time as the ‘hunter/gatherer’, consuming a diet of predominantly meat, fish, fruit and vegetables with plenty of water as the main source of liquid refreshment, as Mother Nature intended.  Our nutritional inheritance was, and is still is, well-defined, and perhaps has less tolerance to variation than originally thought. You cannot so drastically change the human diet as we have today and not expect a reaction from Mother Nature herself. Her dictatorship rules … it is and always will be the survival of the fittest i.e. those who can best adapt to their environment.

We have to also face-up to the facts as to the impact of three key revolutions – the Agricultural, the Industrial and Technological, the latter of which has significantly contributed to our demise. We no longer work for our food and far from being scarce it is in abundance, so now we neither have to. Effectively we work less and therefore need less, but as a nation we are eating more. And here lies the nature of our solution. We must go back to basics and steer our nutrition towards a diet aligned to the nutritional expectation of our body derived over millions of years of evolution. Nutrition and a life style that our body was designed for.

This can be the only natural resolution until such time we are able to engineer nutritional genes to control appetite, or alternatively accept a lifetime of taking diet ‘miracle drugs‘ of the future to achieve the same aim. These natural concepts have been detailed in a publication called Glycemic Superfoods allowing everyone to review their attitude and thought process about their own diet and nutrition to that of their inheritance.

You be the judge…