When it Comes to Information, Mainstream Flows Downhill 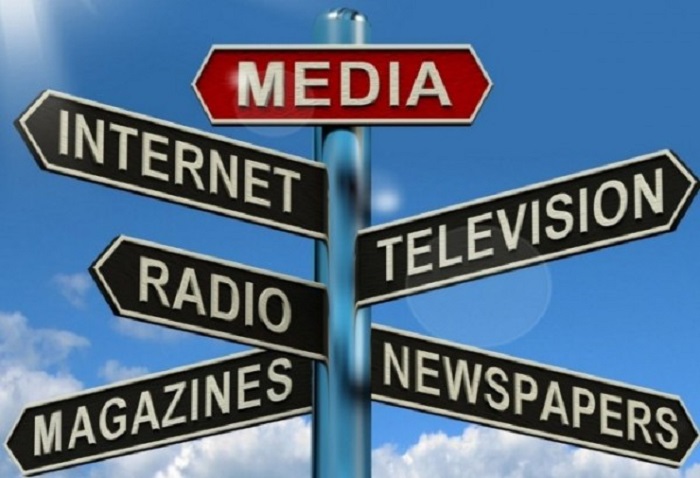 It’s a fact that mainstream flows downhill.  When the low-fat era hit back in the 1980s everyone accepted it as holy. It was believed that you needed little to no fat in your diet and that you should consume large quantities of carbohydrates in order to be fit and healthy.

It didn’t take long for food companies to start producing highly-processed goods, everything from low-fat ice cream to fat-free cookies. It seemed the less fat we ate, the fatter we became. With the new eating standard, many people became tired and developed illnesses and chronic conditions. Aches and pains increased and we were told just to accept them, that it’s a normal part of life and aging. It’s sad to say, but mainstream flows downhill.

Being tired, sick and diseased, and aching from head to toe is not normal and it’s not a part of aging. The body is resilient. It is capable of endurance, strength, and longevity. However, the body cannot function to its fullest when it’s not fed properly. Everything you put into your body (food and water) and on your skin directly affects your health, whether it is now or in ten years from now.

Substances created and named “food” is one of the most dangerous things plaguing our world today. Such things as aspartame, refined sugar, saccharin, margarine, and other man-made food creations kill the body on a cellular level. When your cells are unable to reproduce as needed, it makes it more difficult to lose fat, gain muscle, and you grow older faster. You will reap the aches, pains, and diseases much faster than your body is designed to.

Deadly chemicals are allowed to be put in our food and personal hygiene products and advertisers are allowed to convince us that these toxins are actually good for us. Is this not preposterous? Toxins alter the body’s pH balance, imbalance hormones, alter cell regeneration, and blatantly poison our bodies. And this is allowed!! However, I can’t legally tell you want an herb can do for you health-wise or I’ll be breaking the law. Our freedom of speech is limited when it comes to big corporation’s pockets.

Why You Become Overweight

You don’t become overweight due to genetics and you don’t develop diseases such as cancer, heart disease, and Type-2 diabetes because of genetics. You develop these conditions through improper diet and personal hygiene habits. I’m not a bodybuilder because my parents and grandparents were. It’s not genetic.  I’m a bodybuilder because it’s a conscious choice that I made.

When you put things in your body that damage it, you will not see or feel the effects immediately. It builds up in your system over time and before you know it, you are either overweight or have an illnesses or diseases and accept it as a part of getting older or a part of life. Life it not about being overweight, aches, pains, fatigue, or illness, it’s about moving freely, being fit, feeling lively. Accepting anything less is giving into fear and failure. It’s your job to yourself and family to rise above the mainstream and defend your right to health. It’s your body and your life. Don’t let anyone else take control. Get the facts and get healthy and fit.

Many people are diehard followers of mainstream “health and fitness”. If mainstream health and fitness was so accurate, then why are more people overweight, sick, and diseased today than ever before? Mainstream information is simply what is spoon fed to us and what the majority believes. Failure to look outside the box can do more harm than good down the line.

Can you see how misleading, and often times false, mainstream can be? Far too many people simply accept what is told to them through the media. Anything that’s outside the box or challenging is immediately assumed as wrong. This is false. There have been many, MANY mainstream doctors and scientists who have ventured past the current influence trend and discovered a whole new world of information. Dare to go against the grain and seek information beyond what’s taught by the media.

Here’s an example of thinking out side of the box:

If the media claimed to have scientific evidence that the picture below is picture of beans, would you believe it? Take a look. Yep, looks like a picture of beans to me. Eventually, everyone agrees and it becomes mainstream that this image is a photo of beans. It’s kind of hard to deny. 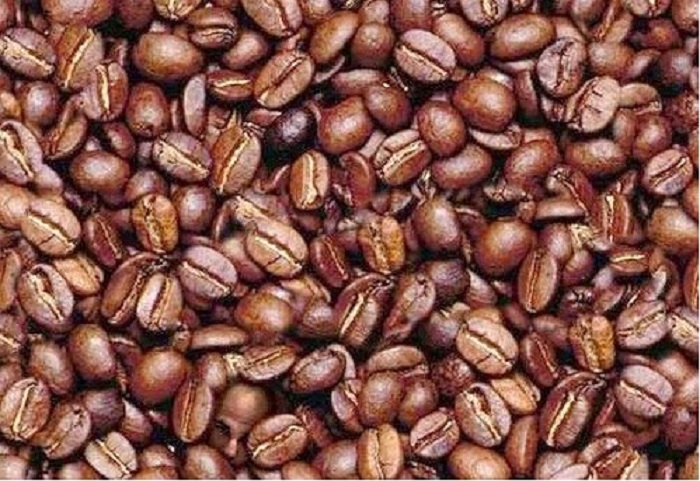 Now, thinking outside the box and going against mainstream. What if I did some research above and beyond mainstream? What if I told you that upon my investigation that the mainstream definition is not 100% accurate? Would you believe me? What if I told you there is something else to this photo of beans? There is indeed something deeper here than just an image of beans. Look closely and you’ll see a face looking back at you. This is what I mean by thinking outside the box. There is always more to information then what is fed to you. You must take it upon yourself to research beyond general text and seek the unknown.

Have you found it yet? It’s near the left to the bottom.

Simply because these are mainstream diets does not mean they are the best way to lose weight. You will never see a bodybuilder (individual focused on losing body fat and retaining muscle) partaking in such conventional methods to prepare their physique for show, simply because they are not effective. In order for a competitor to get in top shape, he or she must think and do outside the box.

How to Lose Weight and Regain Health

Now that we have information on and beyond mainstream, let’s take a look at some methods for reducing weight and increasing physical fitness and overall health. Some things you can do to lower weight and regain health are:

Mainstream flows downhill on its water information. However, there is more to this than just simply increasing water intake. If you want to lose weight and gain health, then don’t drink tap water. Tap water is the absolute worst thing you can put into your body. Tap water is loaded with chemicals and toxins from our poisonous water supply. You don’t want your body to be a filter, so drink bottled or filtered water to keep your system clean so it can purge toxins and fat often.

To take it a step further, invest in a reverse osmosis water filter. To be in top health it would be also wise to bathe, shower, wash hands, dishes, and brush your teeth in filtered water. Remember, you don’t receive toxins only through your mouth. Your skin can absorb them quickly.

Mainstream flows downhill with its meal frequency information. This can be true to an extent, but it’s still vague. Depending on the number of hours you are awake, six meals can be too many or too few. You should consume a small balanced meal every three hours to keep your metabolism running in high-gear and feed the body, mind, and muscles. Your eating should be like clockwork. You must eat balanced meals and you must be consistent.

Mainstream flows downhill with its food quality information. Eating just anything will not suffice. The quality of the food you put into your body has a direct and immediate effect on your metabolism. Man-made food items are loaded with chemicals and toxins and have an adverse effect on the body, making it difficult to lose fat. “Low-carbs,” “low-fat,” “fat-free,” etc., products all contain chemicals and toxins that take its toll on the body years down the road in the form of weight gain and chronic health issues.

Mainstream flows downhill when it comes to organic food.  It’s allowing the USDA to unethically sell their products as “organic” when the product is not organic. (http://www.organicconsumers.org/usda.htm) Lies, fraud, and deception are taking place all in the name of money and at the cost of our waistlines and health.

Fresh and natural food from Mother Nature is what your body is designed to use. Choose foods that you can pick, hunt, gather, or fish. You cannot pick pasta from a tree, so it’s not an ideal carb source for fat loss. With loopholes in our food system, you really need to be cautious about what you purchase, even when it’s labeled organic. It would be best if you could buy your organic food from private farms rather than large corporations.

When you think outside the box you will realize and see that your body can adapt to anything in time. Therefore, it is important to rotate your carbs to ensure your body is constantly kept off guard and this will ensure that you will continually burn fat.

Base your calories on your lean body mass

Mainstream flows downhill on how to lose weight.  It suggests that you should multiply your body weight times 12 to find your set caloric range. This is a misleading formula and it will give you vague results if any. If you want to burn body fat and keep your muscle, you have to base your calories on your lean body mass and activity level.

Sadly, mainstream flows downhill with its health and weight loss information.  But all is not lost.  Get the facts and gain control with my Free Report Below…

You need to get the real information to start making the progress you want.  Grab a copy of my Free Weight Loss Report so you can make that change. 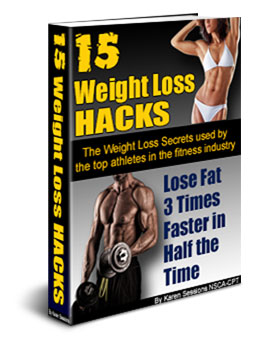