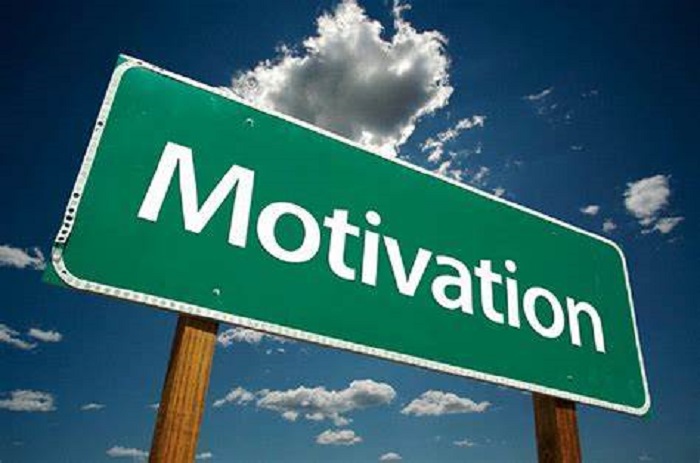 People are always looking for ways on how to stay motivated after achieving their goals.  How many of you fall back into old bad habits after reaching a certain goal you’ve accomplished? I can admit that I am guilty of becoming lazy after I’ve achieved something great and just end up back to where Ii started. So how do you keep focus after achieving a certain goal? How can you achieve more than what you are of naturally capable of? If any of these questions apply, then this article is for you.

In professional sports, you see it all the time. A certain team or individual wins a world championship one year and ends up not making the playoffs the next. Sure there are some exceptions to why this has happened but the main reason is because the team is already satisfied and feel they don’t have to work as hard anymore. This is a mistake that many teams make. They could have been one of the great dynasties you read about in books but they end up in a rebuilding mode instead. It is the same way in bodybuilding, you cannot just become satisfied with your current physique or you are destined for failure.

The Highest Title… How They Keep at it?

Look at the reigning Mr. Olympia, Ronnie Coleman. Have you ever wondered why he can win so many Mr. O`s in a row? It`s because he sets higher standards for himself every year and will never become satisfied with himself. Any person or team can win a first place trophy but the true winners are the ones who can do it over and over on a continuing basis.

The Technique on How to Stay Motivated

Have you ever felt that you’ve reached a plateau in your fitness goals and start to believe that it doesn’t matter how much you try or how long you keep at your plan that you can’t get better? This is another one of those little tricks your mind will play on you but the truth is that you are actually improving but you just don`t realize it.

You must have the discipline to keep setting higher standards after you’ve accomplished a certain feat. You see it all the time, a person sets a goal to lose twenty pounds, loses it, starts eating bad foods again, and gains it all back. What this person should have done was write down a higher more achievable goal such as gain two pounds of muscle with as little fat gain as possible. The person would then believe this goal is obtainable because they just lost twenty pounds.

Other Things to Try

Most of us have had times where we start getting bored with our routine day after day, eating the same tasteless meals every three hours. Bodybuilding is a sport that can put a drain on a person mentally but you have to keep on trying to find ways to overcome the boredom. Train at a new gym, try a different recipe, or even try a new supplement. Keep the fundamentals the same but alter it a bit and find a way that suits you. See you next time!