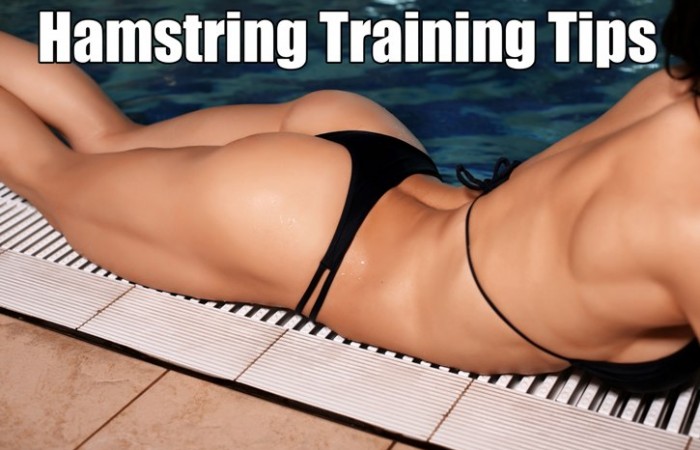 Are your hamstrings hindering your overall leg development, strength and leg balance? Did you know that you can increase your squat up to 25% just by developing your hamstrings with proper hamstring training techniques?

The truth is that many people don’t have the slightest clue how to properly train their hamstrings for development, growth, or strength. It’s time to break out of the norm, push the sissy exercises aside and get to some real hamstring training.

If you are like most lifters, there’s a good chance that you have been not giving your hamstrings the full attention they need. Hamstrings seem to be one of the most neglected muscle groups and this can be for many reasons: 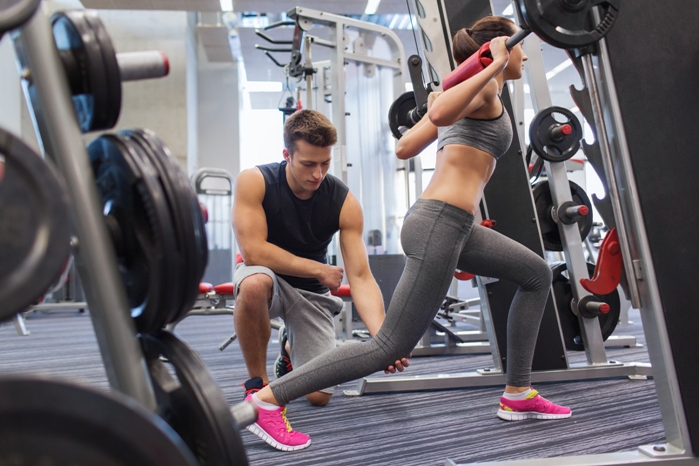 The Truth About Hamstrings

Well-developed hamstrings are a commodity in the gym. Sure, they are wanted by most people, but very few will put in the time and dedication it takes to build a nice set of hamstrings.

If you are planning to compete in a physique competition, then you better start working on those hamstrings. Every back and side pose involves them, and having a great set of hamstrings will give a balanced and polished physique.

Even if your goal is not to step on stage, having well-developed hamstrings can benefit you in many other ways in the gym, such as adding power to deadlifting and squatting movements.

While most people claim to train their hamstrings, they really neglect them in the form of leaving them to just a few sets of leg curls at the end of an intense quads workout. This gives the hamstrings an unfair advantage, as they don’t really get any real quality training.

The muscles of the hamstrings cross the knee and hip joint, allowing you to flex your knee and bend at the hip. Since the hamstring muscle crosses at these two locations, you must train hamstrings using both joint movements to take full advantage of hamstring development. 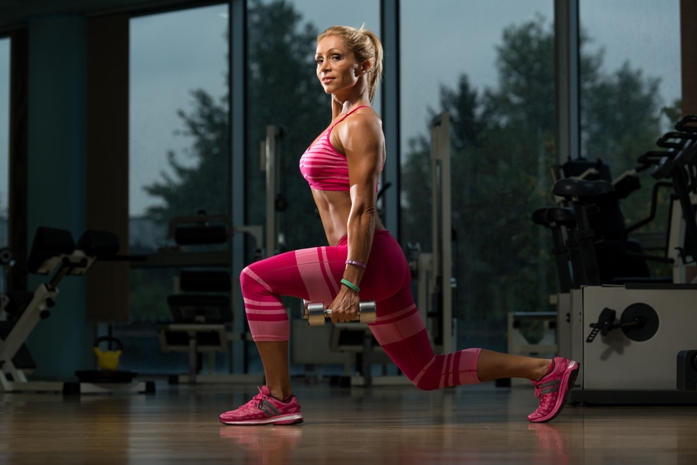 The stiff-legged deadlift (SLDL) is a compound exercise and one of the best mass building exercises for the hamstrings. Form is of considerable importance. If you do not have proper form, you can be a victim of injury. Be sure to begin this exercise using light weight until you learn the form.

The SLDL is not a back exercise. Too many people put their lower back into the exercise as they lower the bar. This is wrong. The proper way to do the SLDL is to move the hips back and out of the way as you lower the bar. Lower the bar as far down as comfortable. Don’t force yourself to go lower than you naturally can.

The Romanian deadlift is another good compound ham exercise. Again, form is of essence. While this exercise is similar to the SLDL in the sense that you have to move your hips out of the way, the difference is that you bend the knees a little more so they are not “stiff” throughout the movement. 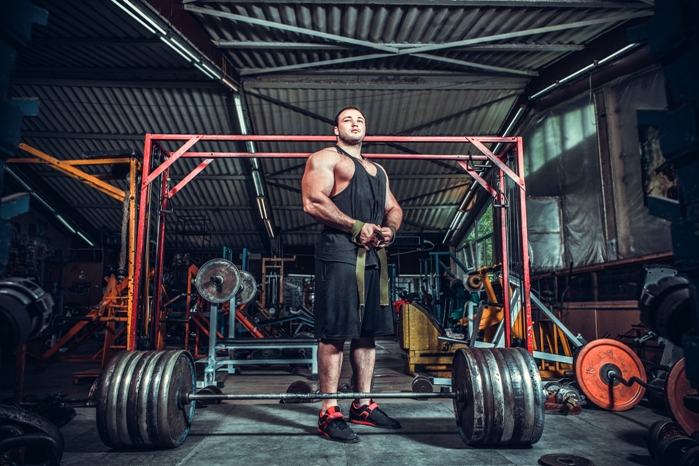 Hamstring curls put more emphasis on the lower portion of your hamstrings. You won’t build large hamstring with just curls, but they do have their place in quality hamstring training.  Lee Haney, 8X Mr. Olympia over at flexonline.com tells us, “Your leg workout should have at least one curling movement to go with stiff-leg deadlifts if you want to ensure complete hamstring development.”

Curls can be done lying, standing, or the seated position. The challenge in hamstring curls is keeping the focus on the hamstrings and not using your glutes or calves to move the weight.

Now, join a huge part of the population and take your training seriously.  If you want to build your legs better, then download my FREE Guide below... 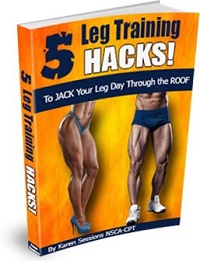