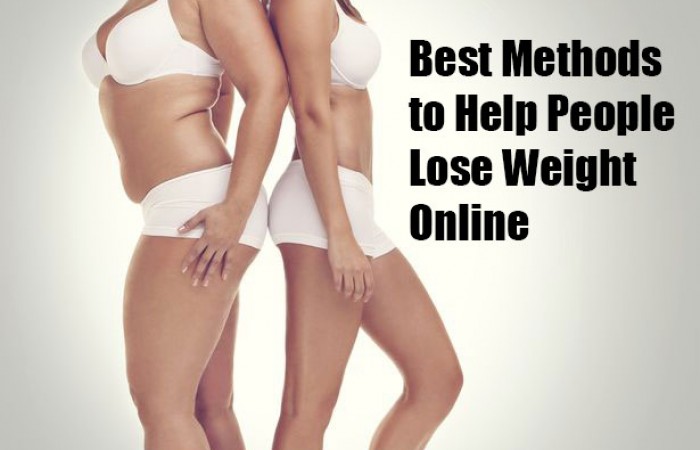 The Internet appears to be a good way to deliver structured behavioral weight loss programs, according to a Brown study — the first to examine the use of information technology to aid weight loss.  Dieters who received weekly advice from behavioral therapists on the Internet lost three times as much weight in six months as those who just had access to information about diet and exercise on the Internet — 9 pounds compared to 3 pounds.

www.med.uth.edu notes, “Lead researcher Dr. Kevin Hwang, assistant professor of internal medicine, and his colleagues analyzed a variety of factors and found that the frequency of weigh-ins and the number of posts on the program’s message boards were associated with significant weight loss.  Members who entered their weight at least four times a month lost 11 pounds per month more than those who did not, regardless of the duration of their membership. Likewise, members who posted at least one message on a message board lost more than 3 pounds more than those who did not.”

“Logging on more frequently was associated with better weight loss in both groups,” said lead researcher Deborah F. Tate, assistant professor of psychiatry and human behavior in the Medical School.  But more importantly than just logging on to a website is what type of program you tap into. Our study shows that a structured program with continued contact works better than just giving people access to information online.” 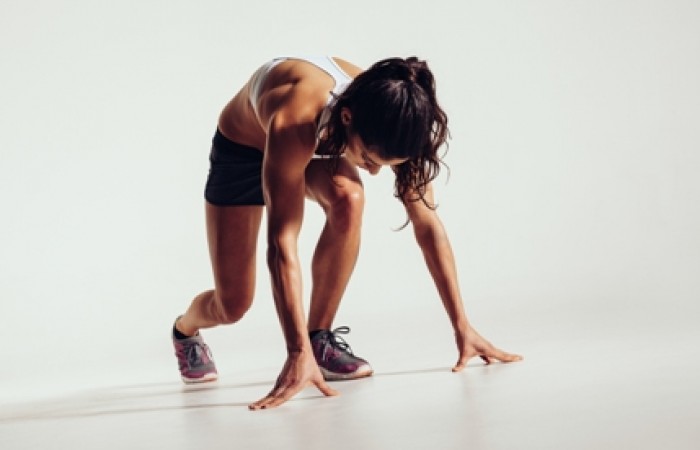 Published in the March 7 issue of the Journal of the American Medical Association, Tate’s study lays the groundwork for research on the best methods to help people lose weight online.

Ninety-one people ages 18 to 60, who were on average 30 pounds overweight, began the study; 65 participants completed it.

Although the weight losses in the study do not appear to rival clinical face-to-face programs, which typically produce 20-pound losses in six months, the Internet may help reach people who otherwise would not participate in those programs, said Tate, who is based at The Miriam Hospital.

“It is especially important to look for new methods to help people with weight loss given that more than 54 percent of U.S. adults are overweight or obese,” said Tate. “There are a lot of people who do not choose to attend face-to-face programs for any number of reasons, from embarrassment to schedule constraints. The Internet appears to provide people with an alternative — not necessarily a better alternative, but an alternative.”

The Internet combines the ability to disseminate written information with the opportunity to interact through e-mail, bulletin boards or chat rooms. Dieters can also access the Web on their own schedule. Rapid increases in access to the Internet have made it a logical mode for intervention: The number of adults who use the Internet has surged from 9 percent to 56 percent in the past four years, Tate said.

Tate collaborated on the study with Rena R. Wing, professor of psychiatry and human behavior at the Medical School, and Richard A. Winett, professor of psychology at Virginia Polytechnic Institute and State University. The study was supported by a grant from the Weight Risk Investigators Study Council, a research division of Knoll Pharmaceutical.

Whatever your goal is, fat loss, muscle gain, body transformation, competition prep, I can help you meet your goal.  With over 25 years of experience and research under my belt, my fitness programs are proven to work. 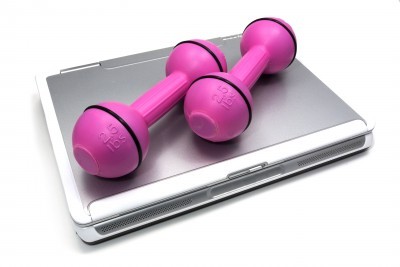